A mischievous dog with a sweet tooth had to be rushed in to see us twice after gobbling a quantity of Quality Street.

Slinky, a dachshund, gave his owners a fright just before Christmas when they realised he had wolfed down a number of chocs in their wrappers.

His owners brought him to us straight away and our staff induced vomiting before any lasting damage could be done.

Our head nurse Paige Henderson said: “We knew he had eaten a lot of chocolates as he brought up at least 15 wrappers.

“But this wasn’t the end of Slinky’s misbehaviour as a few days after Christmas, exactly the same things happened again after he gobbled yet more chocolate.

“Thankfully, after he was made to vomit, no intravenous fluids needed to be given because of the speed in which Slinky’s owners reacted.

“Most dogs will make the most of any opportunity to eat chocolate if they manage to get access to it, but it can be extremely harmful, even in small quantities, and in some cases, lethal.

“Owners need to keep all chocolate meant for human consumption away from their dogs at all times. If they suspect their pet has eaten some, they need to do exactly what Slinky’s owners did and get them straight to a vet. The quicker they are seen, the more chance of a positive outcome.” 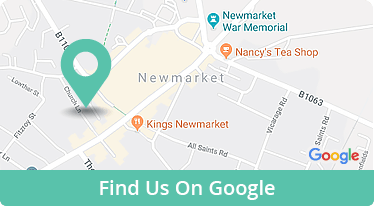